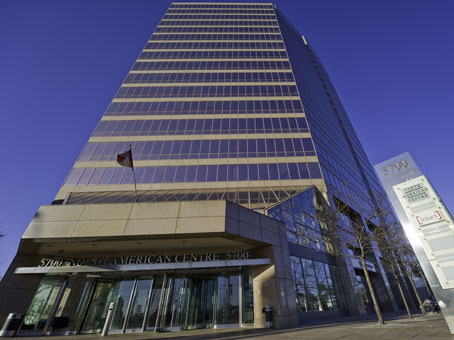 | Ref 12239 This centre offers an excellent selection of offices spaces in the up-and-coming business district of North York. The unique architecture allows for various offices sizes to suit all manner of client ... 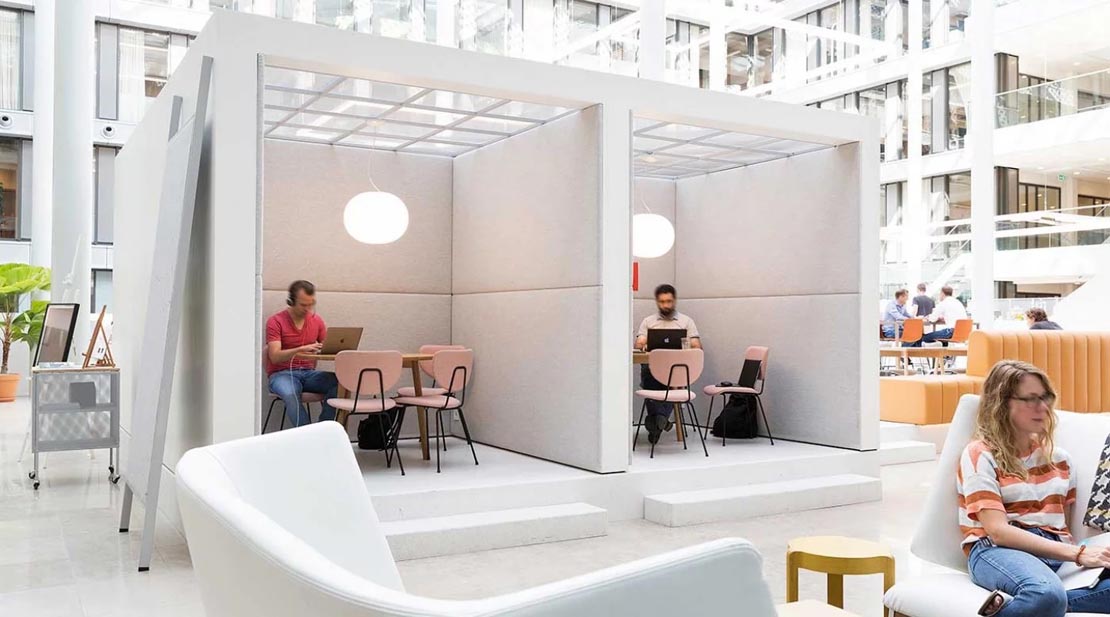 | Ref 27252 Take your business to new heights in an inspiring work environment. Perfect for any growing business, you'll build and develop your best ideas in an inspiring designer workspace. With direct access to... 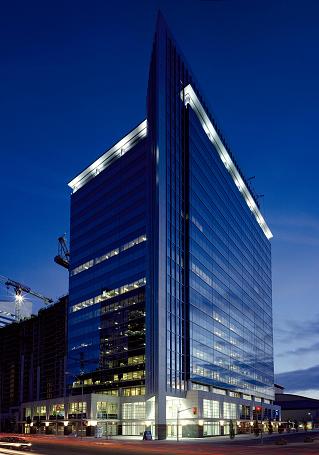 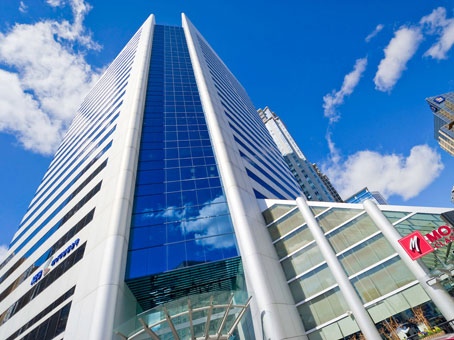 | Ref 17127 This office center is situated on Yonge Street in downtown North York. The notorious Mel Lastman Square is in close proximity, where year round festivals, carnivals, concerts and fairs are held. There... 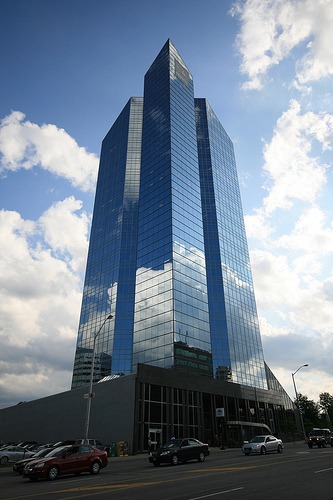 | Ref 11779 Located at Yonge and Sheppard, the gateway for North York’s dynamic and growing downtown. This Centre is located in the Nestlé Canada building, along with Transcontinental Media, Hewitt & Associates a... 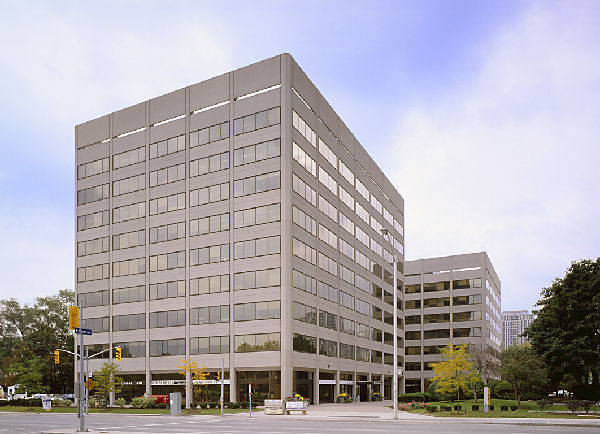 | Ref 3696 Conveniently located in the Ontario Courthouse building with subway access right across the street and surrounded with the corporate offices of many major corporations, this centre offers excellent of... 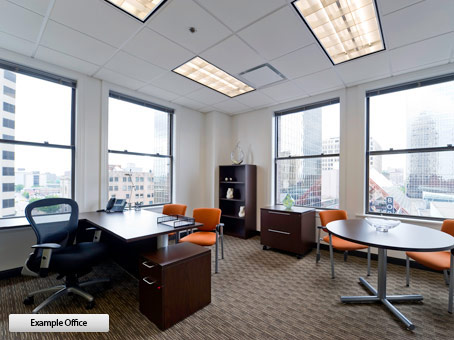 | Ref 16549 A class-A office building that really stands out at a prominent intersection is home to the Yonge Sheppard centre in Ontario. The tower, which has TTC subway station access at street level, has 16 flo... 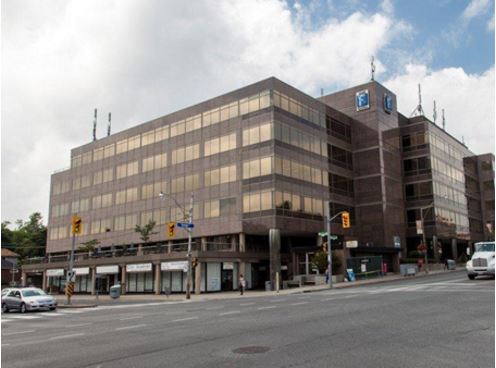 | Ref 21683 In a prominent corner location, our Toronto Yonge & Lawrence business centre is the ideal downtown base. A diverse community of on-site businesses include companies from finance, medicine, law and mor... 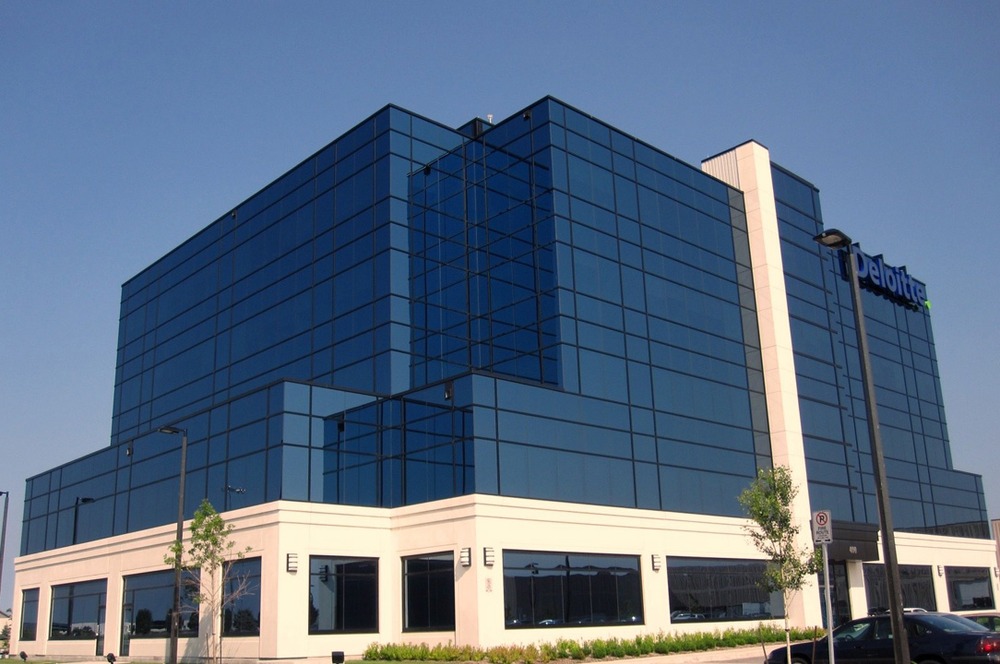 | Ref 12087 We are strategically located in the center of the Greater Toronto Area (GTA), between the cities of Toronto, Markham / Richmond Hill, Mississauga and Brampton which provides convenient access to anywh... 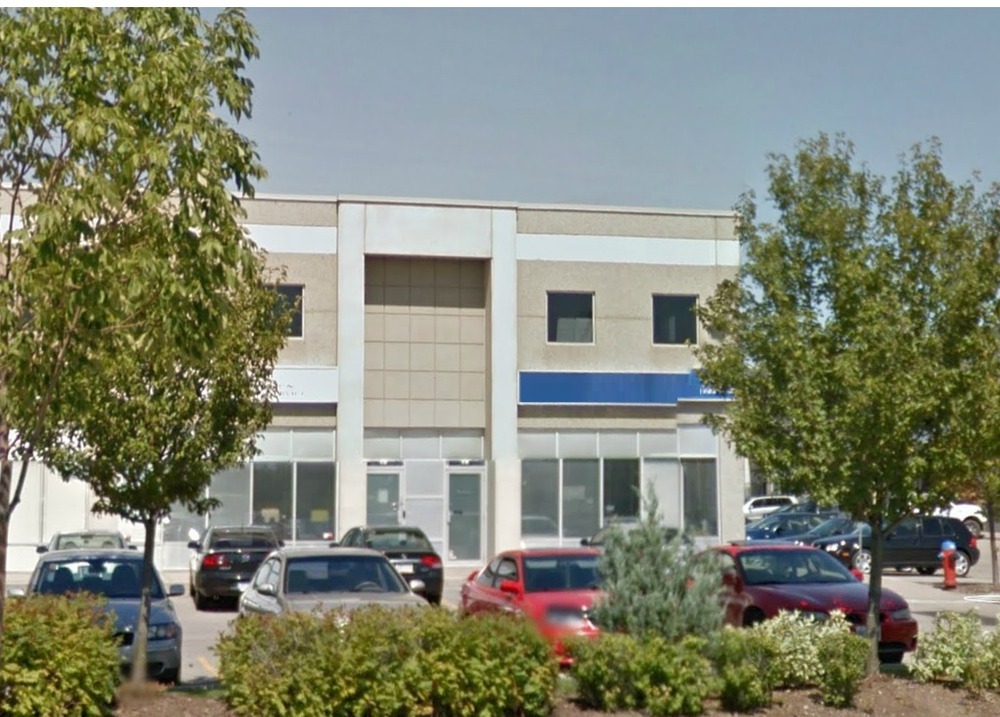 Westminster is one of the most famous parts of London, and is in many ways synonymous with the rest of the worlds entire view of London and the UK. This area is home to the British Government, and is thus depicted across various media forms when referring to the city.

Westminster was once the main royal residence, as well as being home to Englands law courts. The royals and law courts have since moved on, but Parliament remains stationed at Westminster. This area of the city has one of the highest concentrations of landmarks and attractions, including Buckingham Palace and the changing of the guard.

For any business in Government or Law, Westminster is the obvious place to acquire office space as it is the very centre of UK Government. However, there are a number of major companies in other industries based here as well. There is a lot to see and do outside of the office as well, meaning that networking opportunities are plentiful.

Westminster has a huge variety of attractions and landmarks, and would make for an ideal day out for those visiting London for the first time, or looking for a day of touristy adventure. A walk up the South Bank allows visitors to take in many of the most famous buildings and landmarks in the city, including Big Ben and the London Eye.

Westminster Abbey can take up a whole day if visitors want to take in every sight and piece of information, or can be viewed as part of a broader day in the area. At night, the London Coliseum is home to the English National Opera and provides an elegant night out.

The Cinnamon Club is one of the most popular restaurants in Westminster, and its reputation precedes it for many people. The restaurant serves classic Indian food, much of which has an innovative twist to make it memorable and different from what you can experience in other restaurants. This former Victorian library retains its book-lined interior to create something truly special, and there is a downstairs cocktail bar for those looking to make a night of it.

Delicious Japanese-style tapas and sushi are served in a wonderfully simple and relaxed atmosphere at Dinings . This restaurant would make for a relaxed bite to eat after work or a casual lunch, but could also provide more basic surroundings for networking events where clients and businesses need to focus on the matters at hand rather than the restaurant itself.