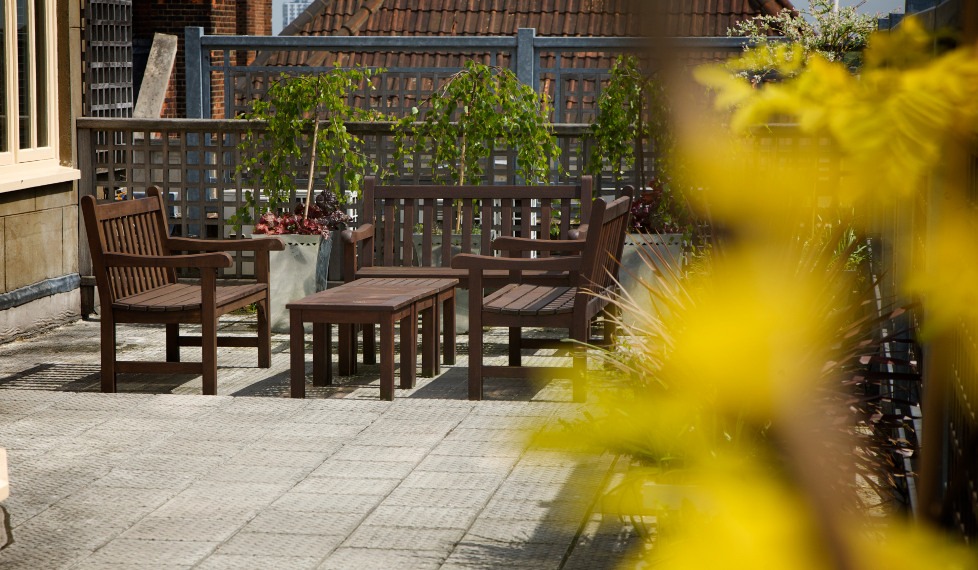 | Ref 14322 A thriving corporate community with over 140 companies of various sizes; this office space in London’s fashionable Battersea offers tenants an extensive range of office types, from light industrial un... 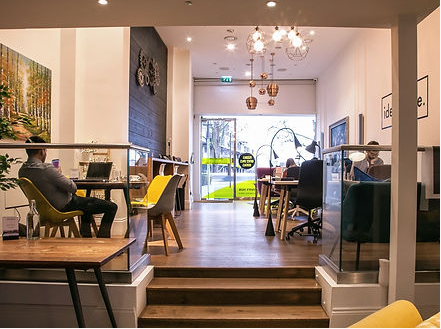 | Ref 28222 your local, creative and friendly co-working space where you can get all the necessary tools to work on your project whilst enjoying super fast wi-fi and a nice cup of artisan coffee! Located in Batte... 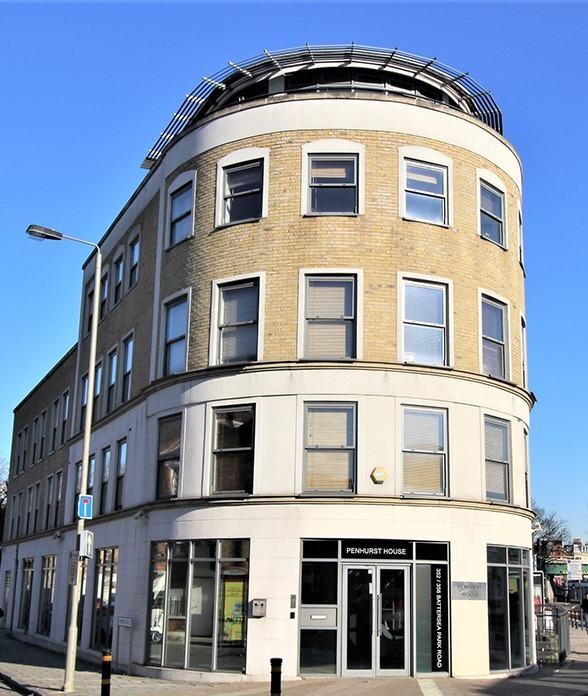 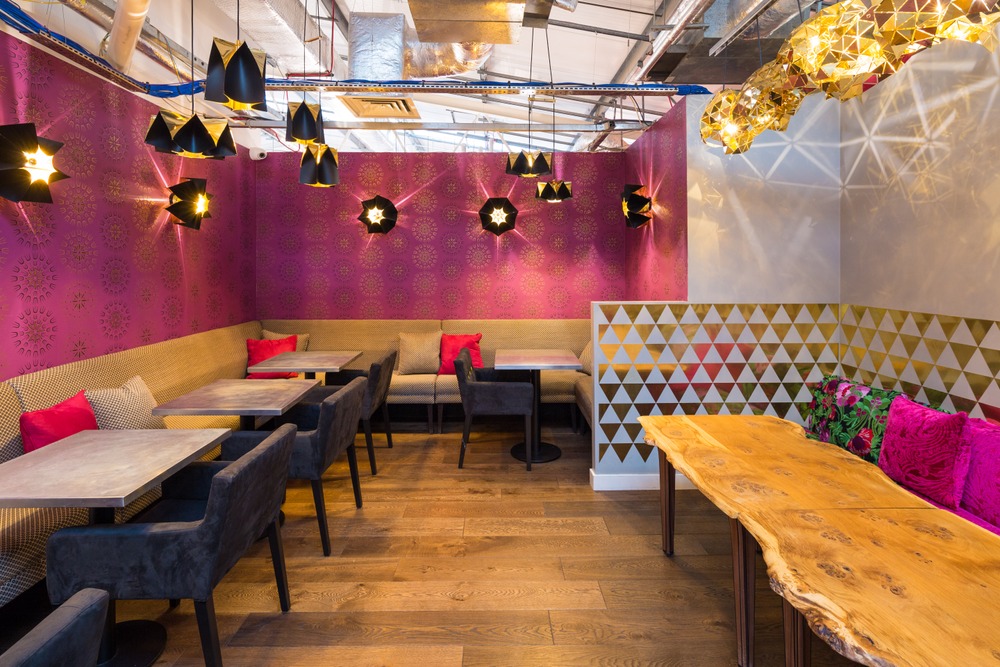 | Ref 6606 **Exciting 30% introductory discount for new clients. The discount will apply for the first 3 months from the date you sign up.**An inspirationally designed business centre providing both private offi... 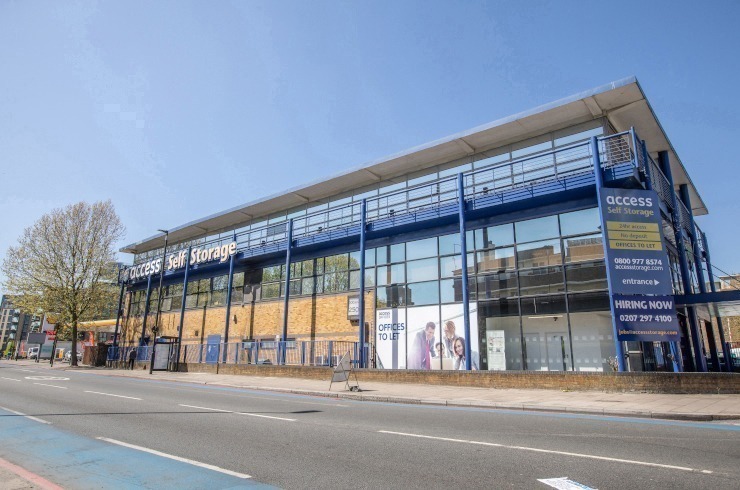 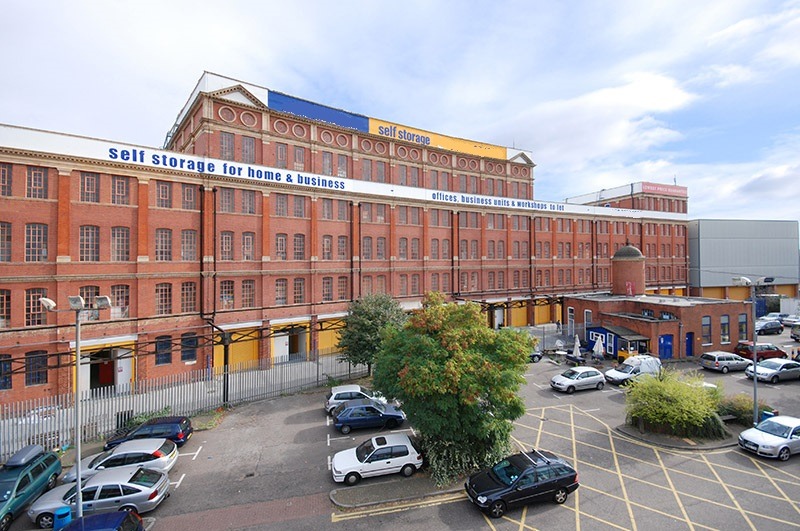 | Ref 20688 Our Battersea Park centre is behind the Queenstown Road Train Station, off the A3216 (Queenstown Road). It can be found on local bus routes 137 and 156.We offer various office sizes with bespoke featu... 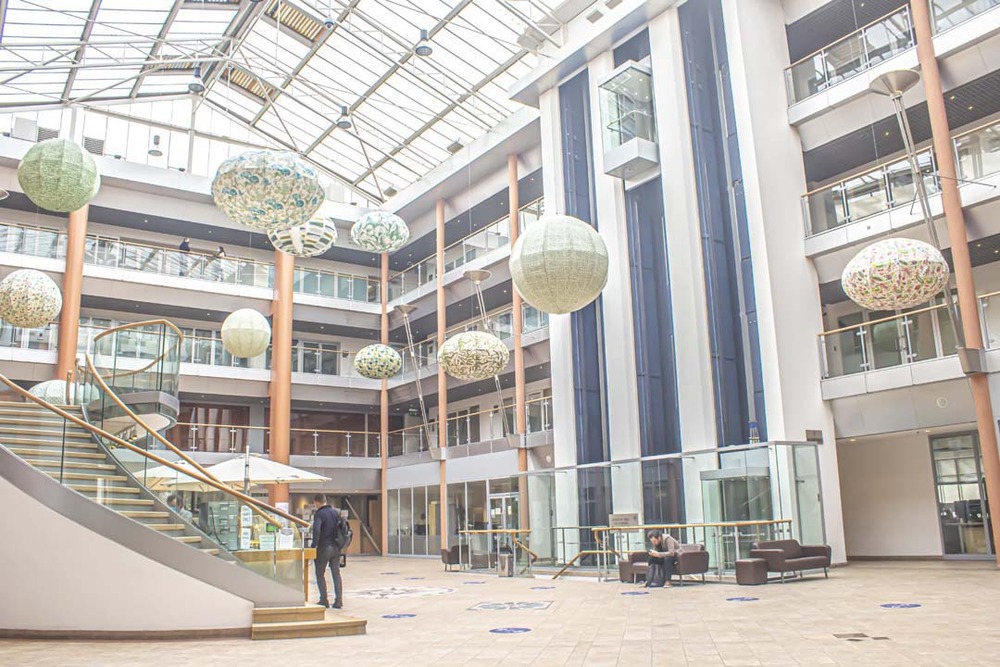 | Ref 28401 A stunning creative office that overlooks the harbour and is in the heart of the design district of Chelsea.... 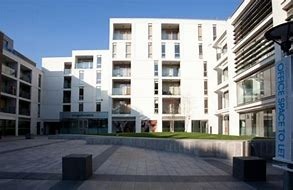 South West London is a large area of the city comprised of a number of London boroughs, including Richmond, Kensington and Wandsworth. The area is known for being fairly upmarket and property prices are high, meaning that it often attracts wealthier businesses.

Parts of South West London are undergoing development, including Croydon which is currently undergoing extensive town centre redevelopment intending to bring more tourism into the area. There are also sites of historical importance in this part of London such as Henry VIII’s Richmond Palace, and a little further out, Hampton court.

South West London is one of the most popular tourist areas of London and is also a major shopping district and therefore the passing trade and networking opportunities are plentiful. Some of the biggest international companies in the city reside here, including eBay, Not On The High Street, and the Young & Co headquarters. There are major transport links all over the area.

One of the most famous parts of South West London is Kensington which is very popular with both Londoners and tourists. South Kensington Underground station opens up directly onto the row containing the Natural History Museum, Science Museum and Victoria and Albert Museum which show almost every facet of life and human existence in a fun and creative ways.

The Natural History Museum displays dinosaurs, taxidermy and fascinating geological artefacts from across the earth, whilst the Science Museum is dedicated to showing exactly how the world around you works. The Victoria and Albert (V&A) Museum hosts a rotating series of historical exhibitions as well as a permanent collection.

Carluccio’s is one of the UK’s most popular chain restaurants and is ideal for businesses and families alike. The restaurant boasts a clean and simple design which makes it easy to relax and host guests and friends within, without the decor becoming distracting. The food is delicious and Italian-themed, with various pastas and hand-made focaccia as a focal point.

Bumpkin in South Kensington is another family-friendly option which also suits casual lunches during work hours. If you are lucky enough to work or have meetings close to this restaurant you can grab breakfast, lunch or dinner there, and can enjoy the rustic, cosy atmosphere and organic food at any time.