Office Space for Rent in Portsmouth 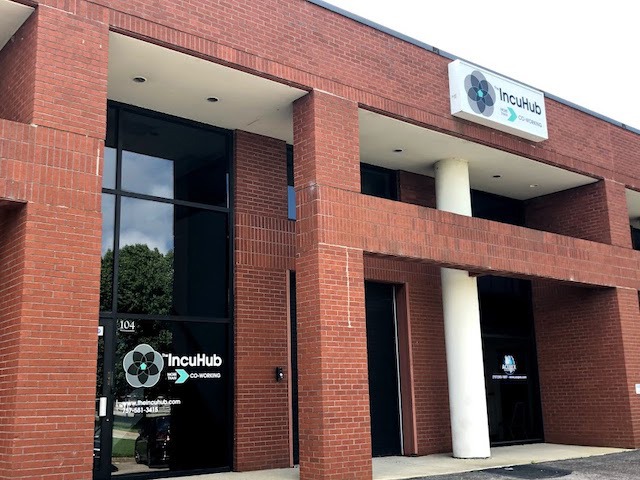 | Ref 30960 The IncuHub brings together entrepreneurs looking to grow and connect. We offer private offices as well as a coworking space, all located within a federally designated HUBZone. Executive coaching co... 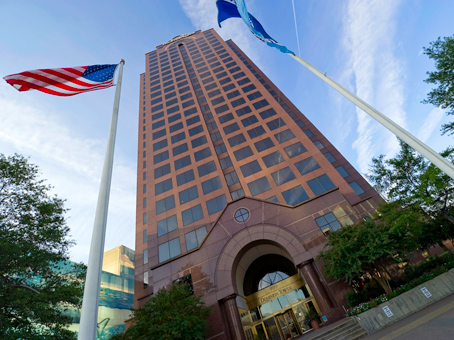 | Ref 14675 From its stunning waterside location, the Dominion Tower business center offers outstanding 360-degree views over the Elizabeth River and Norfolk skyline from its floor-to-ceiling windows. The 26-stor... 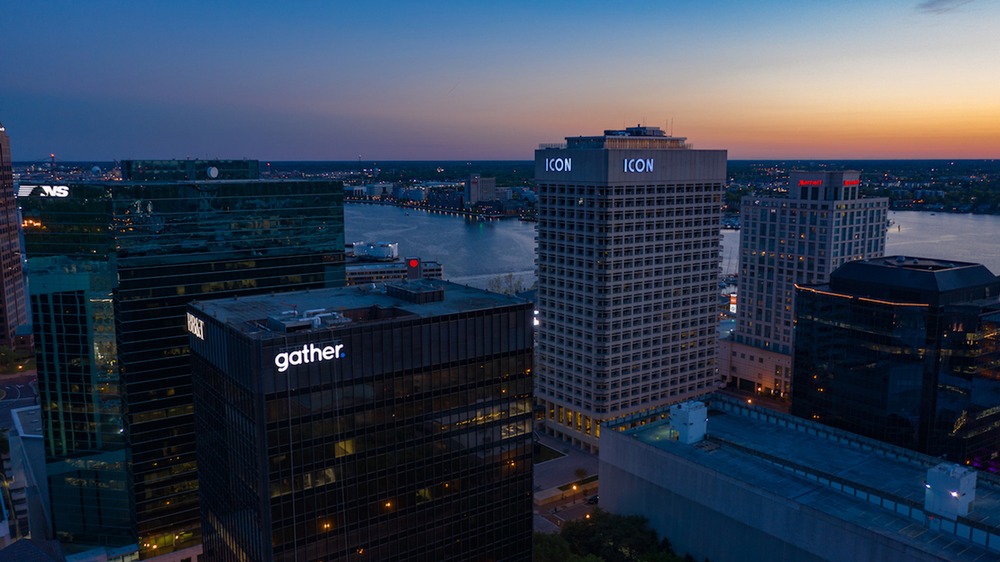 | Ref 30971 Panoramic water views and 30,000 square feet of space are not the only reasons to gather at Norfolk. This downtown location is our largest space to date and our coworkers love walking and biking to fe... 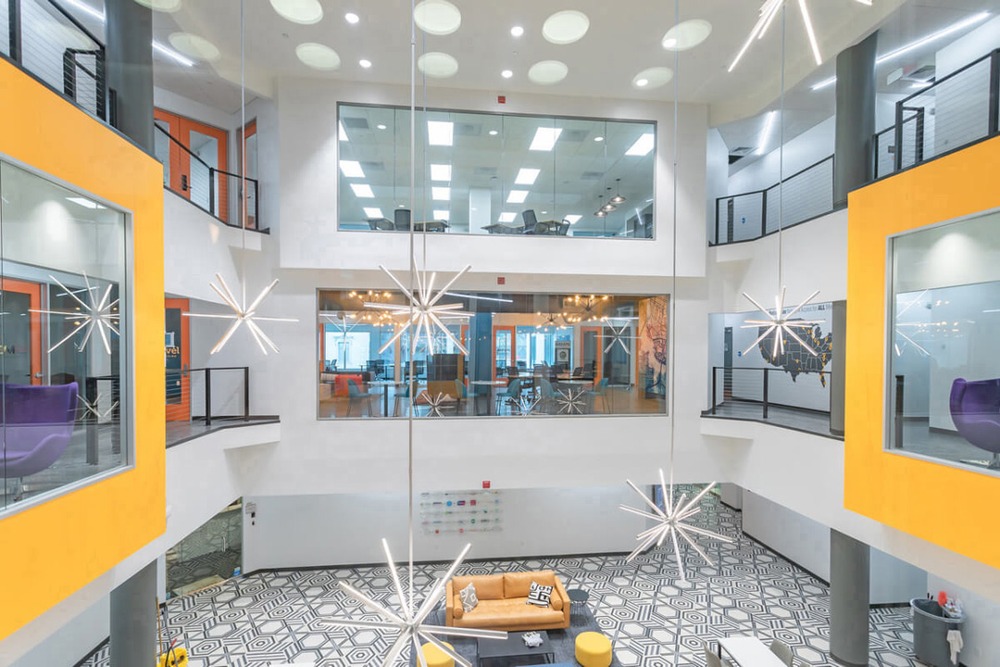 | Ref 30366 Centrally located in vibrant Downtown Norfolk, Expansive City Center offers clients a convenient base near a host of amenities including MacArthur Center, the Granby Street District, the Slover Librar... 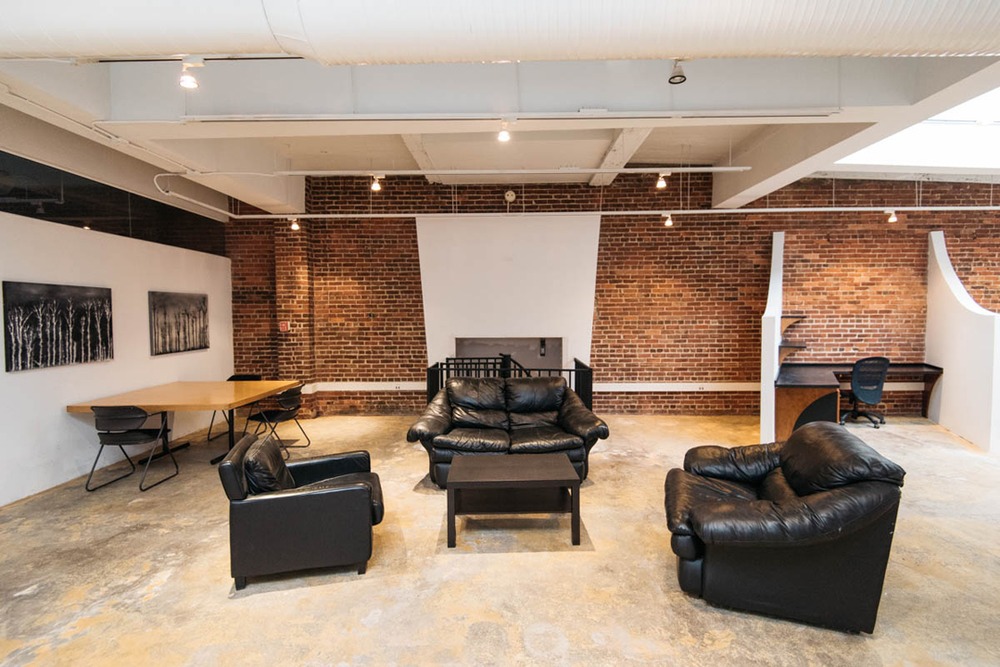 | Ref 30955 A 10,000 square-foot, two-level space filled with dynamic private offices, conference rooms, and flex spaces. The building occupied by Percolator was built circa 1911 in preparation for the centennial... 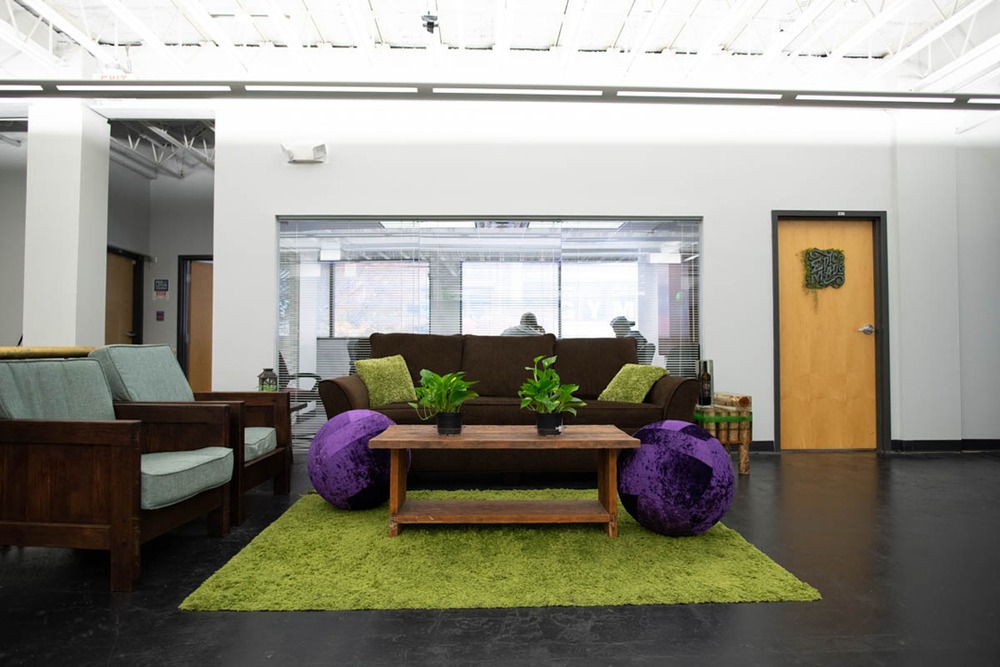 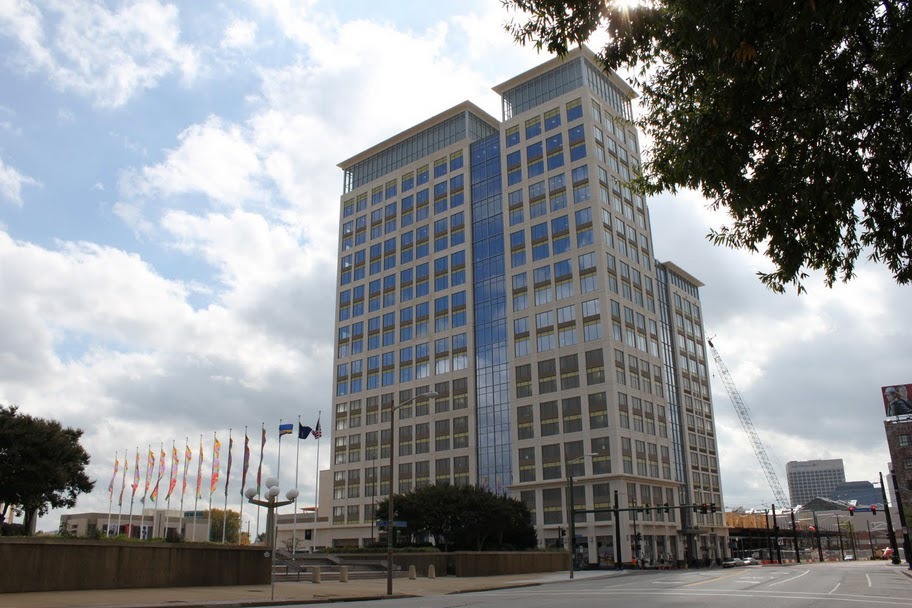 | Ref 12145 Gorgeous class A Executive Suites and Virtual Offices located in the Wells Fargo Building in downtown Norfolk. Each space is fully furnished with top of the line mahogany wood desks and comfortable ex... 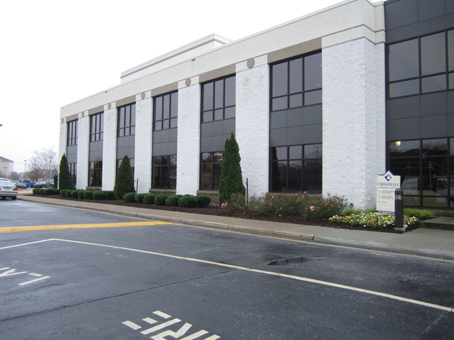 | Ref 16700 This office building is located in the heart of Chesapeake’s commercial district, ideally situated in Virginia, close to the Hampton Roads metropolitan region and areas such as Virginia Beach. The are... 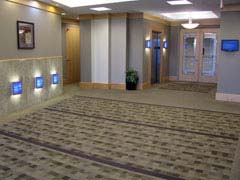 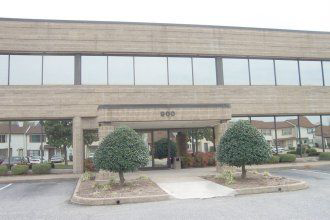 The second largest city in the county of Hampshire, Portsmouth is England’s only city to be based on an island. The city boasts a long naval history and is home to the world’s oldest working dry docks, which are still in use. The Dockyards are a major part of the city and its attractions including the D-Day Museum. A number of historic warships including the Mary Rose and HMS Warrior pull in crowds while Southsea Castle, the Royal Marines Museum and the Blue Reed Aquarium are also very popular with locals and tourists.

Like any major city, Portsmouth has a number of SMEs and businesses occupying office space in the area. This includes solicitors, calligraphers, photographers, accountants, publishing houses, website developers, software companies and IT consultants. BAE Systems Surface Ships has an office in the area while IBM, Zurich Financial Services and Northrop Grumman also have a major presence in Portsmouth.

Entertainment And Dining Out

Portsmouth is known for its vibrant entertainment scene led by classical theatre at venues like The New Royal Theatre and King’s Theatre. The Wedgewood Rooms, along with The Guildhall, are the places to go for live music while a variety of performances take place regularly at the Geeta Basra Halls. Portsmouth offers a number of mouth-watering possibilities when it comes to dining out including French cuisine at Restaurant 27, local English delicacies at Barnabys, a variety of European food at Montparnasse and Turkish delights at Nemrut.

Portsmouth has an impressive public transport system that comprises a number of bus routes and coach services. Portsmouth Harbour, Portsmouth and Southsea railway stations are the three main stations with Fratton, Hilsea and Cosham stations also part of the city’s infrastructure. Southampton Airport is the nearest link to air-travel while Portsmouth Harbour and Portsmouth Continental Ferry Port provide over-sea connectivity.